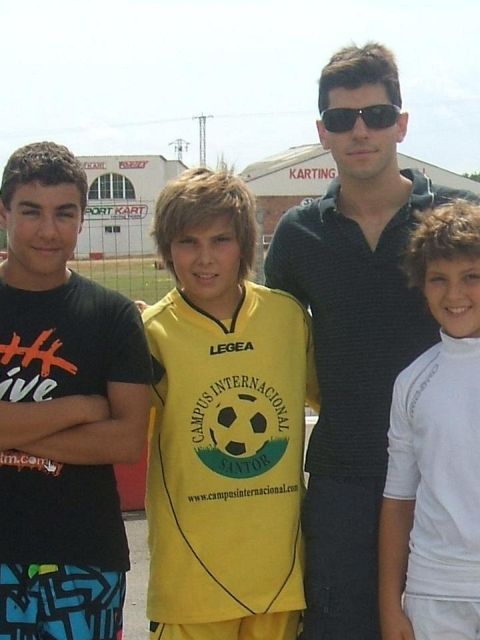 Nothing like remembering Jaime Alguersuari’s visit at Karting Vendrell. Quite a luxury if we review his career and the link his family member has with the motor world. His father was a motorcycle racer and creator of SOLO MOTO magazine, his grandfather was a sports photographer. Lucky to have seen him on our go-kart circuit in Tarragona.

Jaime Alguersuari and the Karts

That’s right, a Formula 1 driver who took his first steps in the Catalan karting championship when he was only 8 years old. At 13 he began to compete in European karting events. In 2003 and 2004 he competed in the ICA Junior category.

In 2004 he managed to become the Spanish Karting Champion, dominate the International Cup of Kart Champions, a 4th place in the Italian Open Masters and 7th in the final of the European Kart Championship.

At the age of 15 and competing in the ICA karting category, he won the Spanish Karting Championship and was runner-up in the FIA ​​Asia Pacific World Cup in his debut.

His entry into Formular Junior at the hands of the Tomcat Racing Team was the first step to then do the tough tests to enter Formula 1 with the Toro Rosso team.

A few days of testing with the Red Bull RB4 car, the 2008 Race of Champions and finally the Renault World Series catapulted Jaime Alguersuari to Formula 1.

He retired from Formula 1 to pursue music. Some time ago you could see his intentions if you don’t see here this video from 2010 where he shows his skills as a dj: